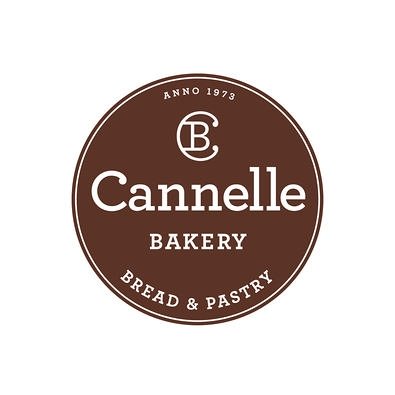 As a continuation of the development of the successful brand Cannelle Bakery, from now on the company SIA Matss will be called Cannelle Bakery. The integration of the Cannelle Bakery brand into the company’s name will aid the brand’s development and facilitate communication between domestic and export market customers and the producer. To contribute to the modernisation of production, unification of production plants and development of frozen product lines, the company has attracted investments from the alternative investment fund FlyCap. With the creation of a council, which will consist of representatives of FlyCap and company owners, the management has been improved as well. FlyCap investments will allow the company to expand industrial production and promote products in export markets, focusing on products fit for export — frozen bread and confectionery products. Currently, the company has 11 export countries. The major export markets are Germany, Estonia and Great Britain.