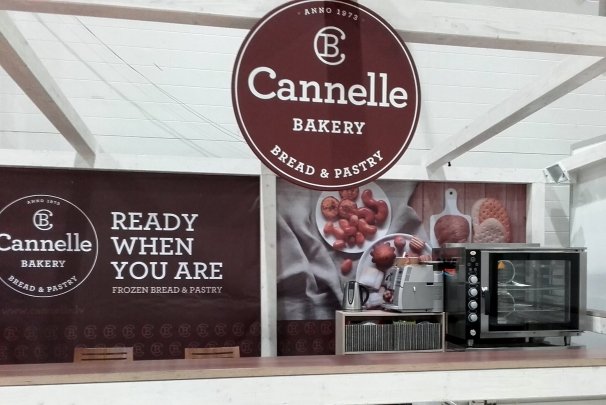 From 28 until 30 October Cannelle Bakery participated in the Tallinn FoodFair. It is an international fair, which has become the main industry event for food professionals in  Estonia and this year, on its 20th anniversary, it gathered more than 65,000 food industry professionals not only from the Baltics, but also from Finland, Italy,Hungary, Poland and other countries. Cannelle Bakery offered frozen bakery products at its stand, which was visited by our current cooperation partners and Estonian and Finnish retailers and wholesalers, who praised our products and expressed interest in cooperation. While, similarly to other fairs, our Mini pies with smoked meat stole the show, other Cannelle Bakery products were also well received.
Return to start