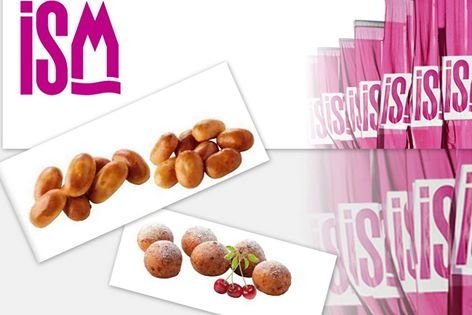 From 01 February to 04 February our products were displayed at the largest sweets and biscuits manufacturer forum in Cologne, where the 45th International Sweets and Biscuits Fair ISM 2015 was held.  The fair had gathered more than 1500 suppliers from 65 countries. Clients were highly impressed with our production, which was baked on-site and offered for tasting. Meat pies were sought-after the most, and a surprise for the Germans, as there were no similar products in all of the large-scale exposition. This year did not attract any less visitors than the last, when the fair was visited by more than 35 000 people.
Return to start