THE BEST TASTING AMERICAN BAGEL FROM AN UNLIKELY SOURCE 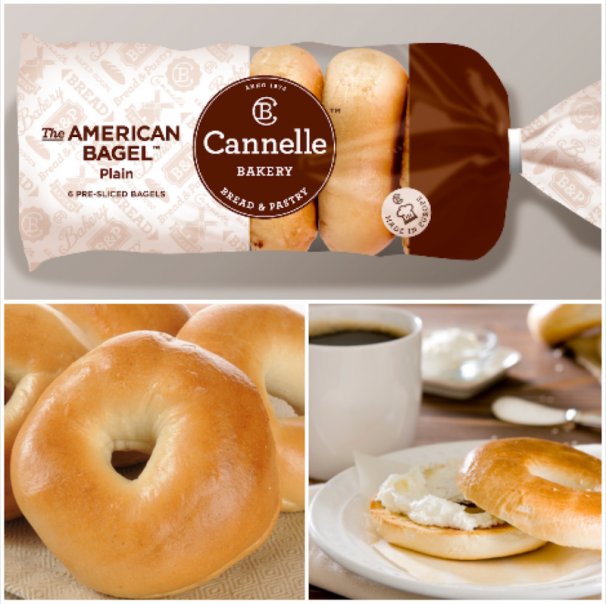 American (born in Brooklyn New York) businessman Alan Amron traveling abroad, stumbled upon the best American Bagel he has ever tasted in his entire life.
The Cannelle Bakery in Europe has been making breads and pastries since 1973, but it wasn't until 2017 that American businessman Alan Amron eat their American Bagel for breakfast one winter morning, that they started to sell them internationally.
For months after that first morning, Alan Amron has been eating those Cannelle Bakery American Bagels everyday.
"I was amazed that a European bakery could make our American bagels taste better than they do in America.
I buy them (freshly made then flash frozen), in a six pack and defrost to eat them fresh orI toast them everyday.
No American bagel tastes as good." ALAN AMRON
If you eat breakfast, you must try these Cannelle Bakery American Bagels.
The American Bagel TM made by Cannelle Bakery tastes so good, that it's formulas and baking methods are protected by a United States Patent Pending.
Distributors throughout the US and Canada wanted.
SEE YOU IN NEW YORK JUNE 25 - 27 AT THE FANCY FOOD SHOW
Return to start