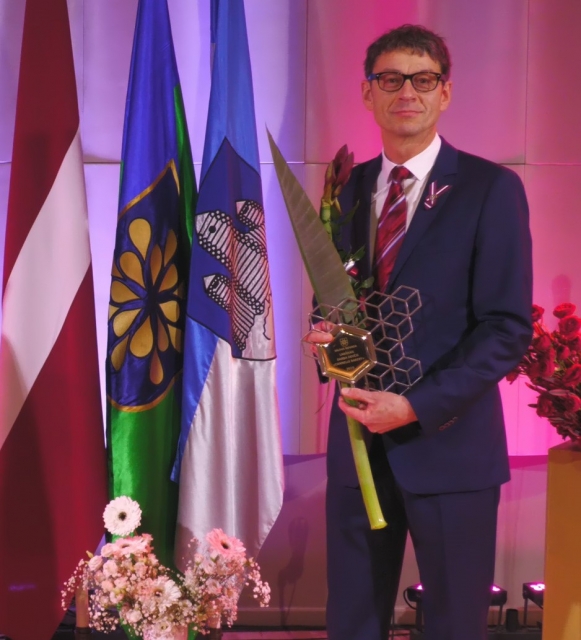 18 November, when Latvia celebrates its Independence Day, was also the day of the official awards ceremony of the Saldus Municipality Entrepreneur of the Year Awards, where Cannelle Bakery was recognised as The Best Employer of Saldus Municipality. It was a particularly joy, gratification and honour considering that the nominees were recommended by the citizens of the municipality. Over the summer, the committee assessed the achievements of the nominated companies in 2019, met with some of them in person and selected winners. At the award ceremony, which was streamed online and where the awards were presented individually due to the state of emergency, which didn’t take away from the official and cordial atmosphere, Cannelle Bakery Board Chairman Ivars Skrebelis thanked everyone who nominated and considered our company as the best employer and stressed that Saldus Municipality is home to many good, creative and successful employers, as is evident by the nominees and winners.
Return to start