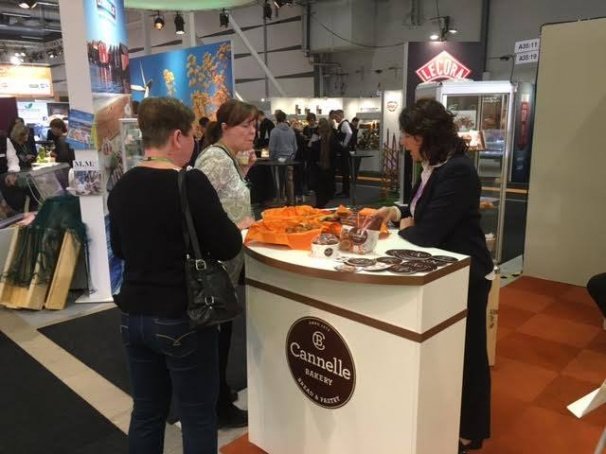 This was Cannelle Bakery’s first time at the Gastronord trade show in Stockholm. The international Gastronord trade show is one of the major food and beverage trade shows in Northern Europe, which has been gathering industry professionals since 1985. Cannelle Bakery offered its frozen products, which while being nothing new in the Nordic countries, were well received. A pleasant surprise for the Swedes were our mini pies with smoked meat, because they have no equivalent in their country. Thus, they might become a novelty in the Swedish market. Our one-bite cinnamon buns, created especially for the trade show, were also a hit among the visitors. Cinnamon buns are one of the most highly demanded type of pastries in the Nordic countries, and the visitors praised the taste of ours. Our shortcrust pastries and curd balls with various fillings were also well received. After Gastronord, we are confident that Cannelle Bakery products appeal to the potential customers in Northern Europe as well.
Return to start